The most active VC firms in Austin Seed rounds

In 2020 and 2021 most seed rounds have gone to software & SaaS companies and a smaller percentage to cleantech and life science startups. The top seed round Austin venture capital investors include:

Seed and Series A-stage investor Silverton Partners emerged as the top seed VC in 2020 and 2021 in terms of the number of deals, followed by Austin based Next Coast Ventures. Other entrants to the top most active seed funders in Austin included ATX Venture Partners and the UT Horizon Fund. UT Horizon Fund is the strategic venture vehicle of the University of Texas System and focused on supporting UT System-based companies.

The most prominent angel investor in Austin is Central Texas Angel Network. CTAN aims to fund the next generation of ground-breaking Texas based software companies.

As one of the most active startup hubs in the country, Austin has a more than a few incubators and accelerators. Among many other accelerators, Techstars Austin provides pre-seed and seed funding and intensive mentorship to Austin based founders and participants benefit from the accelerator’s worldwide network. 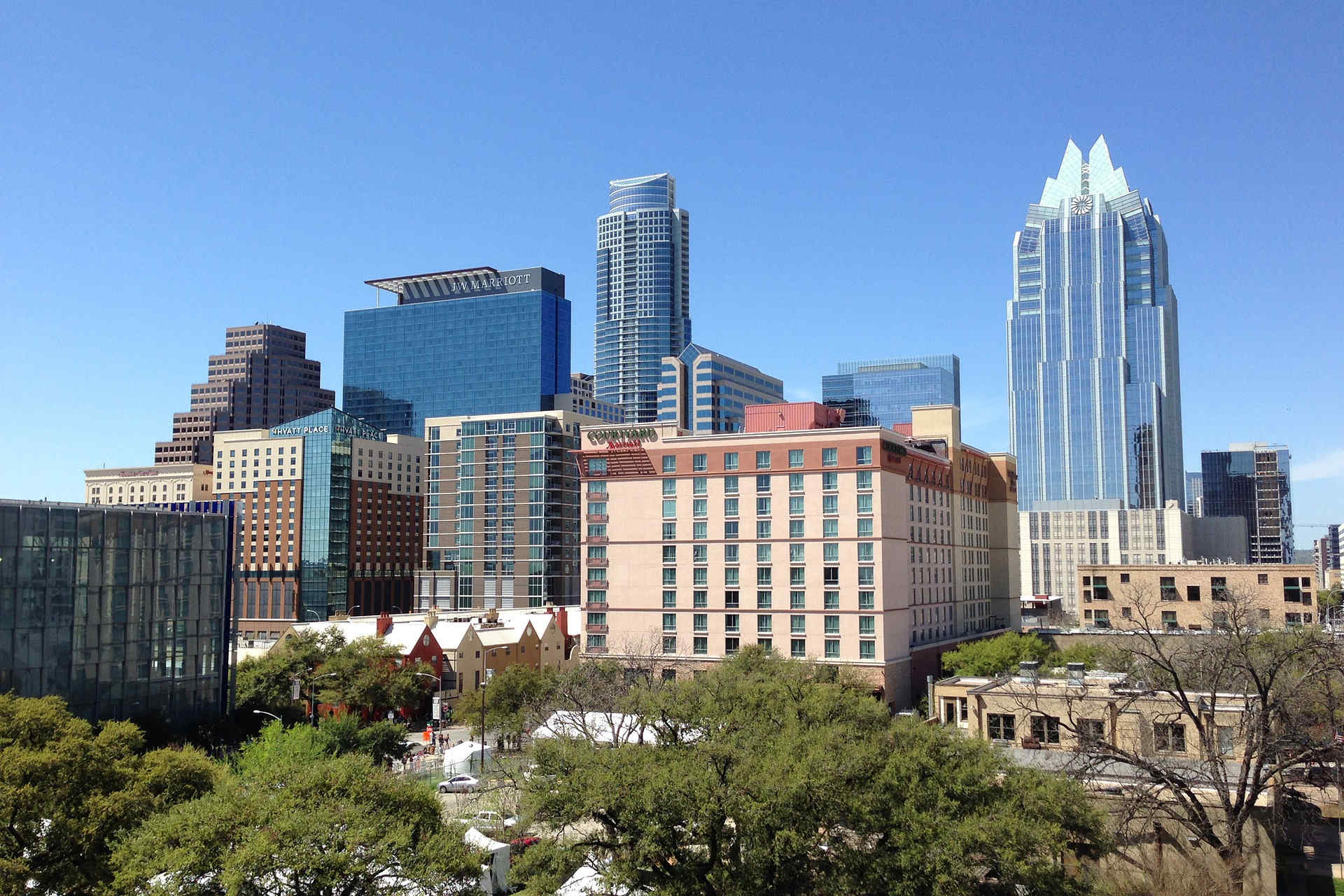 Late stage investment activity is leading the venture capital market worldwide and Austin has no shortage of Series B and late stage focused VCs.

S3 Ventures makes Seed, Series A, and Series B investments in start-ups across three sectors:  Business Technology, Digital Experiences, and Healthcare Technology, while Austin Ventures is focused on software and manufacturing industries like Semiconductors.

Austin is also home to one of the world’s large Private Equity funds, TPG, who has a branch office in Austin and is one of the leading late stage venture capital investors worldwide.

Top Austin based VCs investing in Biotech and Life Sciences

Austin is one of the top cities for Life Science startups outside the nation’s largest metro areas.

Early stage VCs like Sante Ventures and TEXO Ventures fund investments in local Biotech and Life Science startups and have an increasing focus on the intersection of healthcare and information technology. PTV Healthcare Capital is an Austin based later stage VC investing in a broad range of healthcare innovation areas.

Investors flock to Food and Crypto

Some of Austin’s VCs are niche investors. CAVU Venture Partners is an early stage investors in food and beverage companies while Multicoin Capital is focused on opportunities in crypto and the token industry and is funding companies in these areas.

The Venture Capital Firms You Need to Know in Austin

Austin Ventures is one of the oldest VC firms in Texas and has raised $4.5B so far. The firm invests in a broad range of industries from software to  chip makers and other manufacturing companies.

CAVU Venture Partners is a venture fund with a focus on food and beverage opportunities. Investments include popular consumer brands like Kite Hill (Milk products), Once Upon a Farm (Baby food), Kettle & Fire and REBBL (Food + Wellness).

Multicoin Capital is a thesis-driven cryptofund focused exclusively on blockchain tech and decentralized projects. The firm is operating out of Austin.

While VC investors in the US made most investments on the coasts in 2020 and 2021, Next Coast Ventures is primarily investing in the regions between the coasts. The partners have recently invested in Stoplight (Developer Platform), Swivel (Real Estate Tech + Marketplaces), 101 Commerce (Consumer Goods + E-Commerce) and DOSH (Marketing Tech + Fintech).

Backed by a philanthropic, multi-billion-dollar family for over a decade, S3 Ventures empowers great entrepreneurs with the patient capital and true resources required to grow extraordinary, high-impact companies in Business Technology, Consumer Digital Experiences, and Healthcare Technology.  With more than half-a-billion dollars under management, S3 Ventures leads Seed, Series A, and Series B investments with the capacity to follow-on for the life of a company. Recent investments include IFM (Construction Tech), Atmosphere (TV + Business Tech) and LeanDNA (Manufacturing Tech + Logistics).

Austin, the capital of Texas with a Metropolitan Population of 7 m, is known for its live music, culture and of course the tech festival SXSW. Companies benefit from low taxes and favorable real estate conditions and startup incubators and accelerators such as Techstars Austin form the foundation of the startup ecosystem.

In 2020, $ 1.2 billion of venture capital was invested in Austin-based startups, and Austin is strongly represented in the promising areas of AI, Big Data & Analytics.