Let’s look at the most active seed VC funds operating in and around Philadelphia. Most VC investments in 2020 and 2021 were focused on software and SaaS companies. The top seed round Philadelphia venture capital investors include:

The Dorm Room Fund, established by First Round back in 2012, is a special kind of VC run by students and the leading seed stage VC investors by number of deals. Accelerator and Micro VC Dreamit achieved the second place, closely followed by Robinhood Ventures, each of which are active early seed investors in Philadelphia.

Ben Franklin Technology Partners is one of the most active pre-seed and seed investors in the region and started and funded by the Pennsylvania Department of Community and Economic Development.

SeventySix Capital and Genacast Ventures only made a handful of new investments in the past year.

Who else invests in Philadelphia?

First Round Capital is one of the well-known VC firms in the US. Besides Boston, the firm has offices in New York City and San Francisco. First Round often acts as the first institutional money source for startups, but does Series A rounds as well.

Chestnut Street Ventures is a venture fund that is exclusively investing in University of Pennsylvania alum-led companies. SRI Capital on the other hand has a global focus and provides classic early stage capital for promising tech companies in the US and in India.

Focused on early stage investments, Osage Venture Partners and MissionOG target companies in the B2B software industry. Both funds made a handful of new investments in the past year.

Rittenhouse Ventures has a unique healthcare SaaS focus and a large majority of their investments have been local Mid-Atlantic companies. 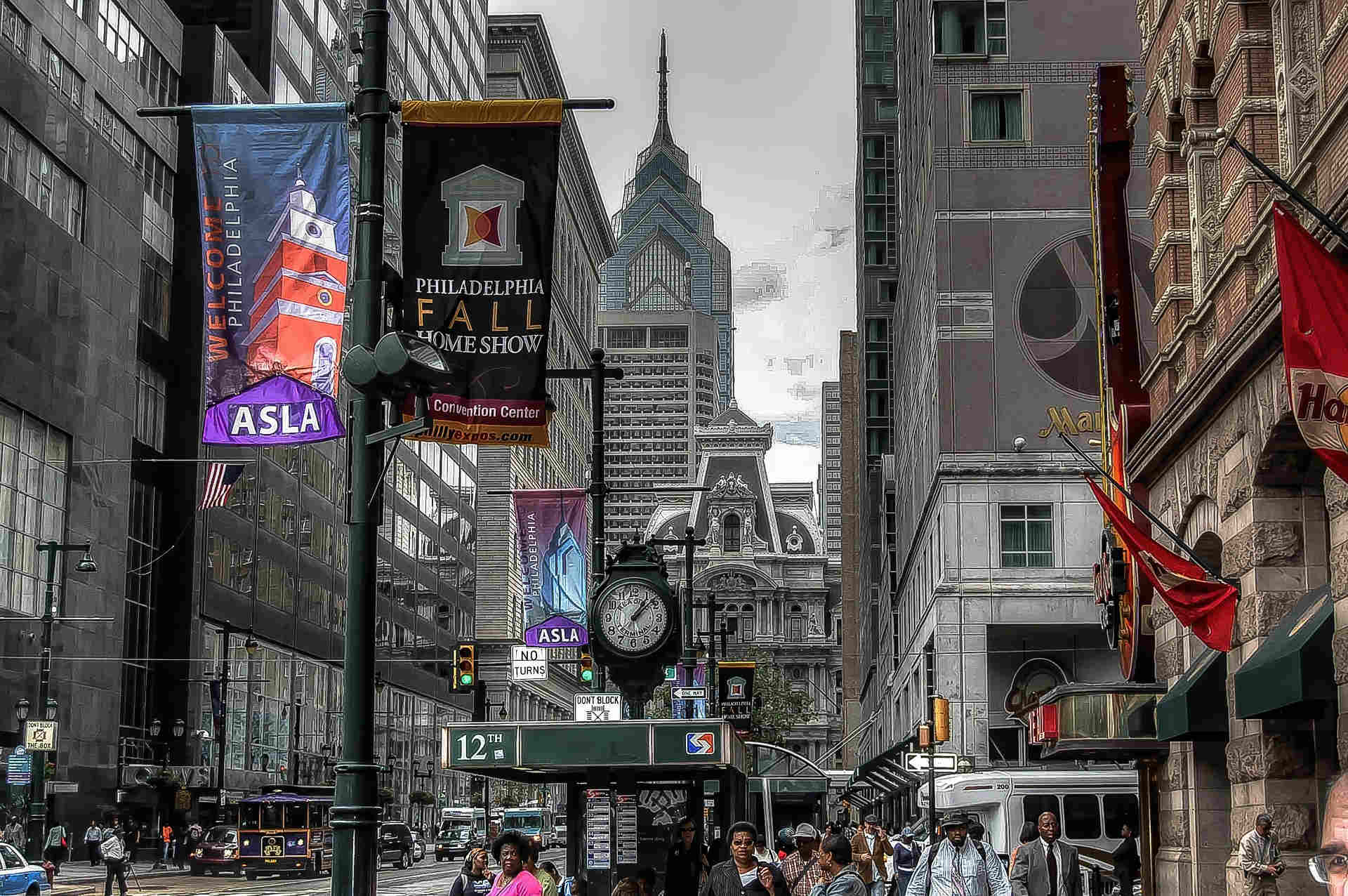 Although Philadelphia might not be the obvious place for raising late stage investments, a couple of firms do Series B and growth stage rounds.

NewSpring Capital is leading the pack for later stage investments with more than 10 investments in the past year, closely followed by Susquehanna Growth Equity. Both firms invest in software and information technology.

Top Philadelphia based VCs investing in Biotech and Life Sciences

Biotech investors do not have a strong presence in Philadelphia. Two local VCs actively invest in life science companies:

Seed stage investor BioAdvance is funding Biotech R&D, pharma and medical devices in the Mid-Atlantic region. The firm is investing in healthcare IT as well. Quaker Partners is an early stage healthcare-focused venture capital firm.

The Venture Capital Firms You Need to Know in Philadelphia

First Round is one of the most prominent VC funds in the US. Their First Round Review magazine is a leading source of information and inspiration for startup founders. First Round operated out of NYC, San Francisco and Philadelphia. The fund let recent seed and early-stage investments in Caper (Retail Tech), Bowery Farming (AgTech + Robotics), Crossbeam (Business Intelligence), Alma Health (Digital Health + Mental Health) and Court Buddy (Legal Tech + Curated Marketplaces).

Genacast Ventures is a Philadelphia based seed stage fund, but has not been very active recently. The fund is investing in B2B companies and funded Staq (Marketing Tech + Media) and DrayNow (On Demand + Logistics + Transportation).

Another notable addition to the list is MissionOG, offering early stage and later stage capital and targeting B2B software startups. Many of their investments include fintechs like Bridge Financial Technology, Venminder, Bento for Business and Alkami Technology.

NewSpring Capital is a very active later stage fund. Unlike many other VCs, which tend to look at tech startups at the seed or early stage general, NewSpring Capita invests specifically in growth stage companies and has been quite active. The fund made more than 10 investments in 2020 and some of these firms include NuORDER (Retail Tech + Fashion), Messagepoint (CRM), Vacasa (Travel + Accomodation), ExecOnline (Edtech) and ParkWhiz (Transportation + Logistics).

Unlike many other Philadelphia based VCs, which tend to look at software and SaaS startups, Quaker Partners funds innovative technologies in the life science and bio-tech . Quaker Partners has invested in the likes of Vesper Medical and Intact Vascular (medical devices).

Rittenhouse Ventures is not new to the scene, having been launched in 2008. The fund aims to provide early-growth stage (Series B/C) companies with access to much-needed capital primarily in healthcare and pharma IT. Investments include SquareFoot (Real Estate tech), Inpensa (Fintech + Business Intelligence), Energage (HR tech), Piano Software (Digital Media + Payments).

Another later stage investors from Philadelphia is Safeguard Scientifics. The fund invests in health care technology like medical devices (Trice Medical and InfoBionic) and digital health (Zipnosis and meQuilibrium).

SRI Capital is one of the Pennsylvania VC companies that specializes in investments in India. The fund operates in the US and India. Recent portfolio companies include VideoKen (Edtech + AI), LetsMD (Health Care +  Curated Marketplaces), Fakespot Adtech + AI) and Fischer Block (Cleantech + IIot).

The city provides a mix of talent, cost and business environment benefits that has created an important alternative to bigger and better known startup hubs like Silicon Valley. Located just one and a half hours from Washington DC, Baltimore and New York City, Philadelphia is acknowledged for its culture, quality of living and affordable real estate market.

Major conferences like TEDx Philadelphia, Forbes 30 Under 30 and WordCamp Philly are other factors that attract top talent to the city.

Philadelphia is one of the top ten areas in the US for venture capital according to Pitchbook, with $1.4 billion invested in 2020.

Who else invests in Philadelphia?