These VCs are shaping venture capital in
San Diego

Although startups based in San Diego do not account for the majority of VC tech investment activity in the US, local bio tech and software companies have seen quite a bit of venture capital in San Diego. The top early-stage VCs in San Diego tech startups are:

Qualcomm Ventures has proven itself in the test of time. The fund ranks as one of the most active corporate venture firms in the U.S. and is based out of San Diego.

Next to Qualcomm’s investment arm, Correlation Ventures has made dozens of investments since its founding in 2006. The firm is actively investing seed and early stage venture capital in San Diego.

Avalon Ventures focuses on investing in both SaaS and Life Science companies while TVC Capital is a classic Series A investor in B2B software companies .

Who else invests in San Diego?

The bulk of VC investment in San Diego tech is done by non-San Diego VC firms. Find Out More

San Diego is home to a number of Biotech investors. The most active VC firms in the Life Science field are:

Domain Associates is one of the oldest and most successful Biotech investors in the region. Active since 1985, the firm has lead a large number of successful investments in Biotech and Health tech companies.

BioMed Ventures focuses on Series A and later stage investments. It’s a sub-divison of BioMed Realty Trust, a company managing real estate for the biotech industry.

Another local life-science VC is Torrey Pines Investment. The firm invests at the earliest stages including Seed, Bridging and Series A.

Forward Ventures has not been very active since 2018, but is one of the oldest VC in San Diego dating back to 1993.

With just two investments in 2020, Mesa Verde Venture Partners is not leading the pack, but the VC raised a fresh fund this year and is continuing to invest in early stage life science companies. 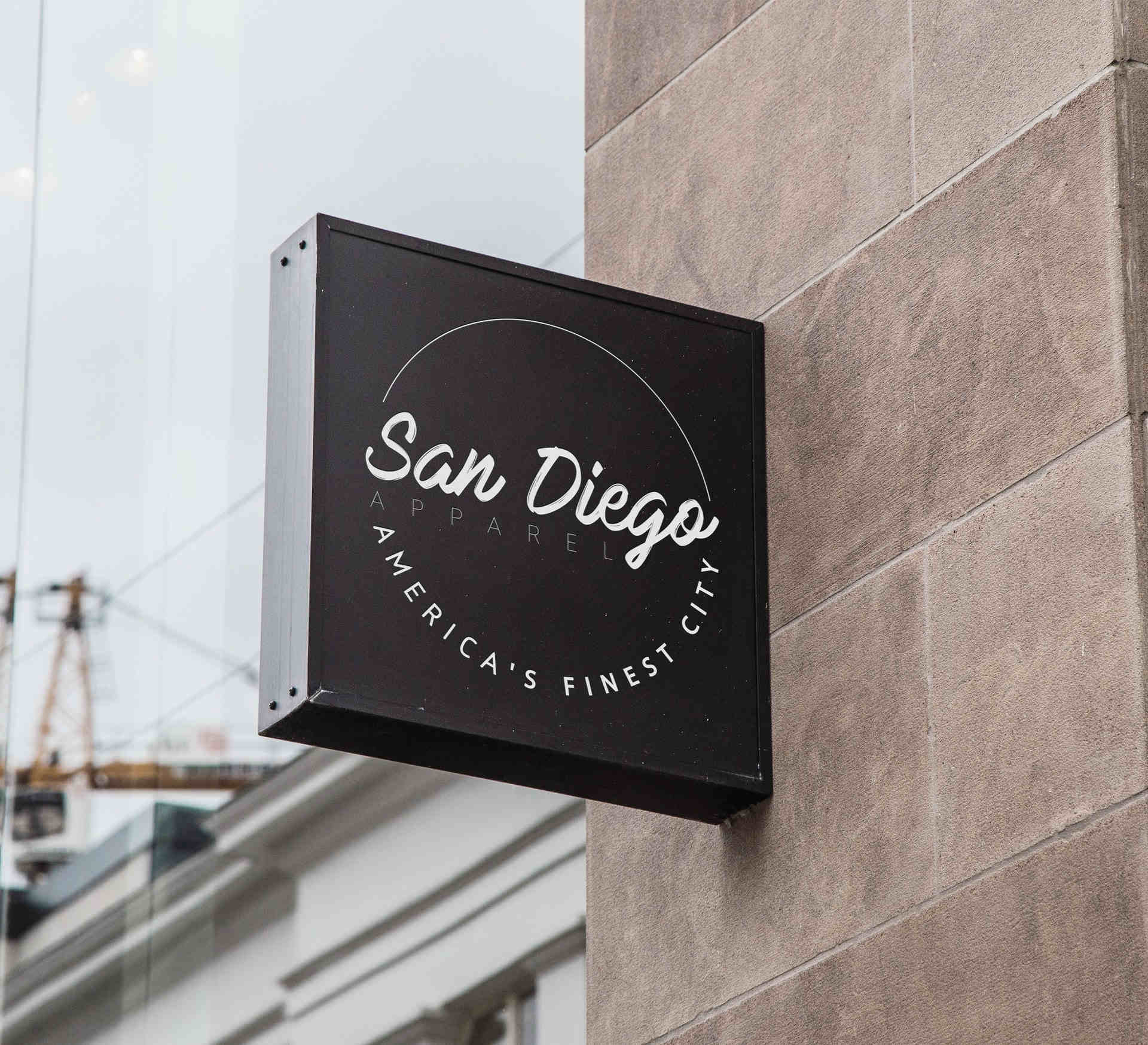 Finistere Ventures is a pioneering early stage venture capital investor in San Diego for the food and agriculture technology. The firm has a unique focus and is dedicated to financing agriculture and food tech.

The San Diego Venture Capital Firms You Need to Know

This venture capital fund is based in San Diego, San Francisco and New York City. They do seed and early stage venture investments and have been very active in recent years, with investments in companies like Prose (consumer goods + lifestyle), Jassby (e-commerce + payment), Galera Therapeutics (biotech) and  AI Foundation (personal AI).

Forward Ventures is focusing on venture capital investments in the biotech sector. The firm has not been very active recently and does not tend to lead rounds. Forward Ventures has invested in Viracta Therapeutics (biotech R&D) and Syndax Pharmaceuticals (pharma).

Qualcomm’s venture arm, founded in 2000, is one of the most active corporate VCs in the country.

Torrey Pines Investment invests exclusively in the Biotech sector and raised a fresh fund in 2017. The firm does mostly Seed and Series A deals in companies like Viriom (biopharma) and TealTech MMO (digital health).

San Diego is much more than just beautiful beaches and almost perfect weather. The city’s tech scene is growing quickly and a number of organizations and initiatives contribute to San Diego’s tech and startup scene. Strong relationships between startups and local universities like UC San Diego form the backdrop of San Diego’s innovation ecosystem.

San Diego is home to a number of biotech and life sciences-focused labs that nurture startups that are grounded in scientific research. The city has seen the emergence of a large number of startup incubators and accelerators like BioLabs San Diego, Bio, Tech and Beyond in Carlsbad, EvoNexus, women focused Hera Hub, Johnson & Johnson’s Jlabs– San Diego, the Qualcomm Institute Innovation Space, Hardtechlabs and the Brink SBDC at University of San Diego.

Investors funneled a record number of venture capital into the local startup ecosystem, with San Diego-Carlsbad ranking #9 in terms of VC deal activity according to PwC MoneyTree, a report produced by PricewaterhouseCoopers and the National Venture Capital Association.

Who else invests in San Diego?

The bulk of VC investment in San Diego tech is done by non-San Diego VC firms. Find Out More